I have never been fond of New Year Resolutions. I used to believe I had a short attention span and so, something that I might have considered a goal at the beginning of the year, ceased to be interesting by summer. The truth is, I wasn’t focusing my energy on things I really wanted – but on those that I thought I should want.

A recipe for disaster.

This year, however, things have changed. I have changed. I still don’t know all I want from life (does anyone, anyway?), but I do know how to listen to my gut to establish what I really want (and is realistic to achieve) at the moment.

But before thinking about my goal’s for 2013, I will share those moments of 2012 that make me feel excited and proud of myself – my badass moments of 2012. 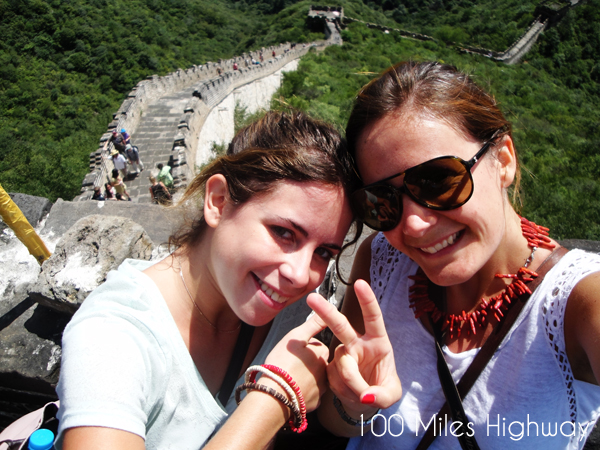 Which have been some of your badass moments in 2012?