Hangzhou is one of these places that truly surprise you about China. Somehow, it manages to combine business and factories with inspiring landscapes without one really noticing a drastic change of scenery. As soon as we arrived at the train station, we realized that Hangzhou wasn’t the provincial town we had envisioned – it was a capital city with over 6 million habitants (many of them hanging around the extremely busy station, for whatever reason!).

For a second, we debated whether we might have actually gotten off the wrong stop or, even worse, taken a completely wrong train.

Completely unprepared (without a map, a chinese dictionary or any kind of reference) we hopped on a cab and entertained the cab driver with our 10 different ways to explain “West Lake”. One of the girls I learned the cardinal points in chinese and kept on repeating “Xi ! Xi!” while the rest of us played roles of drowning people, swimmers and sailors. I honestly understand why chinese cab drivers were often pissed off – us tourists are such a waste of time!

I’m not sure whether it was thanks to our great mimics or just because he thought that by driving any direction we would finally shut up, but somehow we landed kind of where we wanted – The West Lake.

The West Lake was just as I had imagined a chinese lake surrounded by mountains and gardens – romantic and mysterious. Below are some of my favorite in Hangzhou. 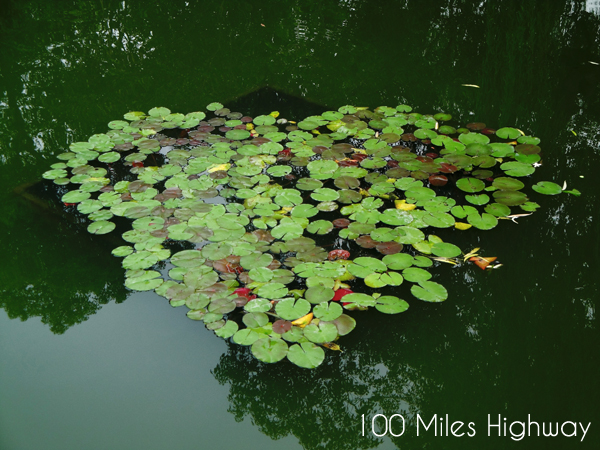 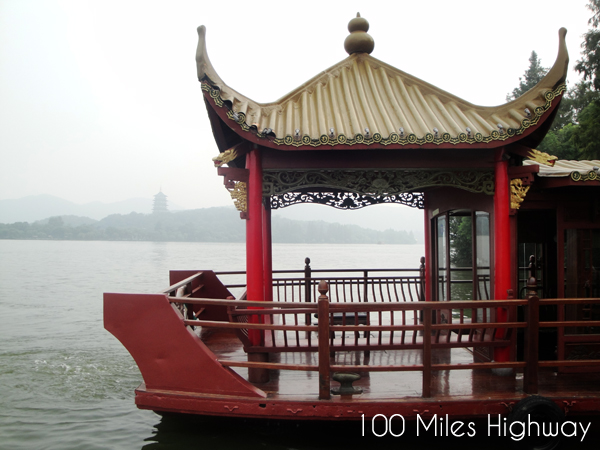 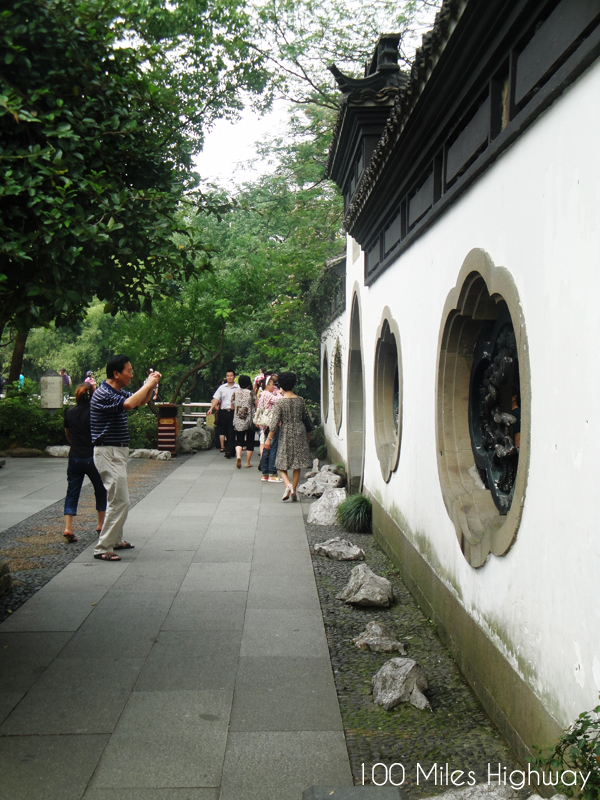 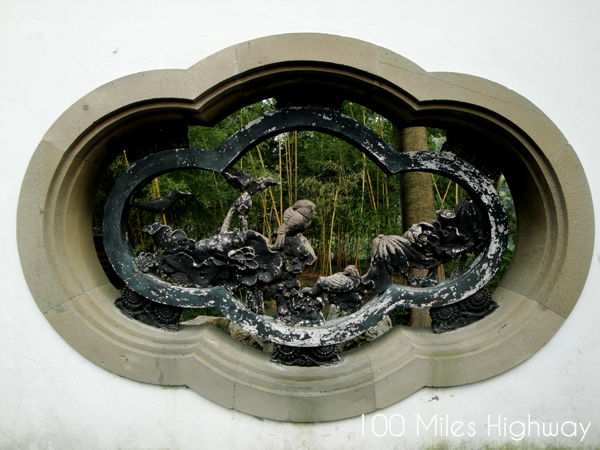 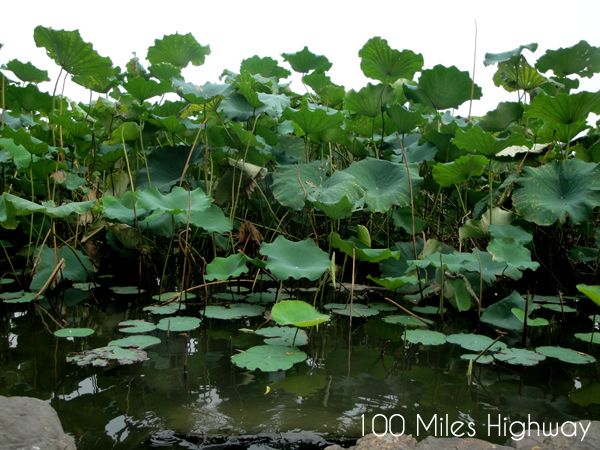 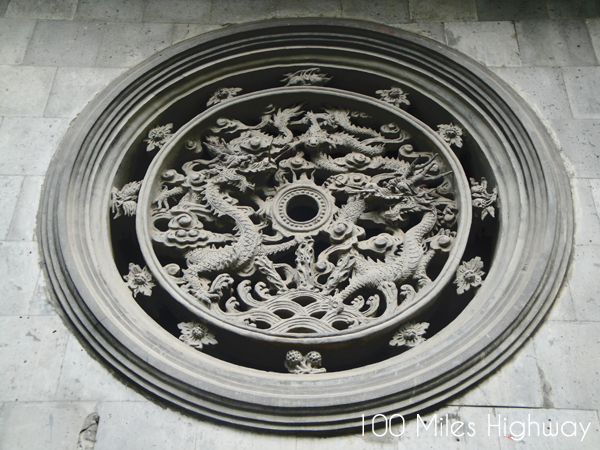 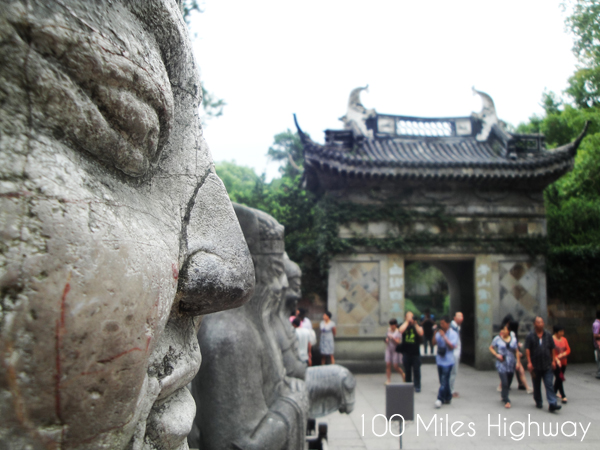 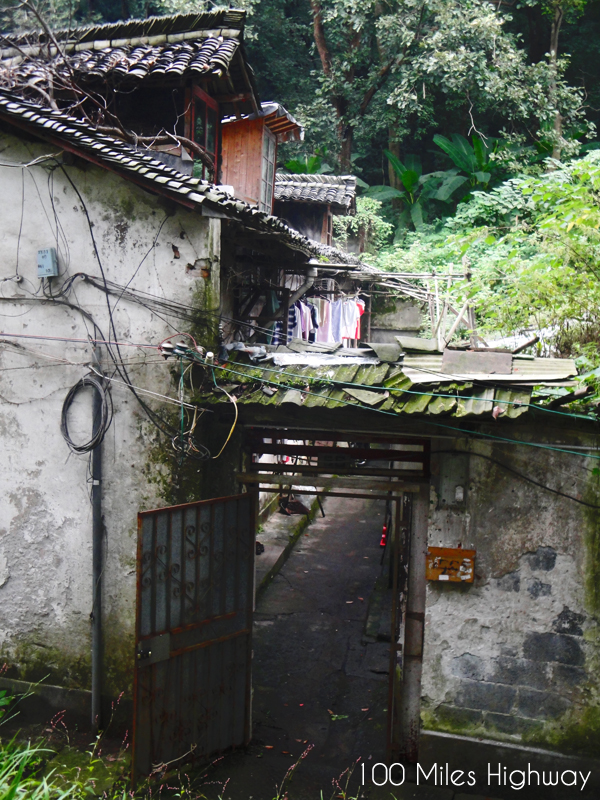 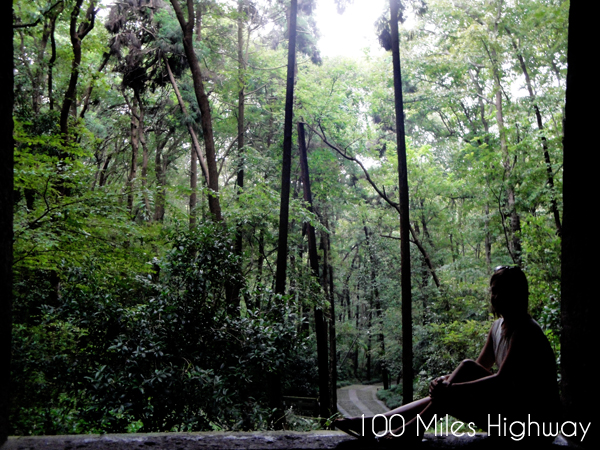 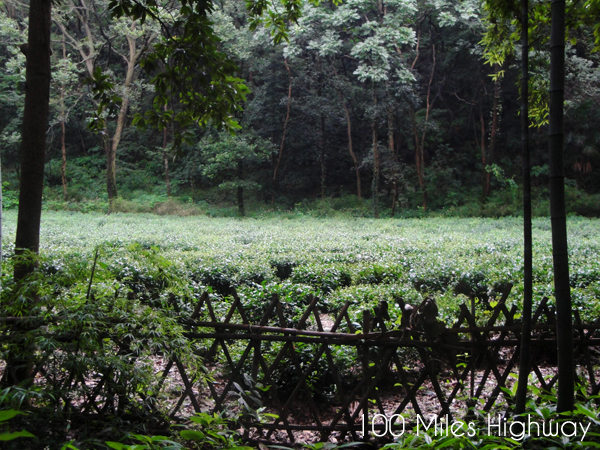 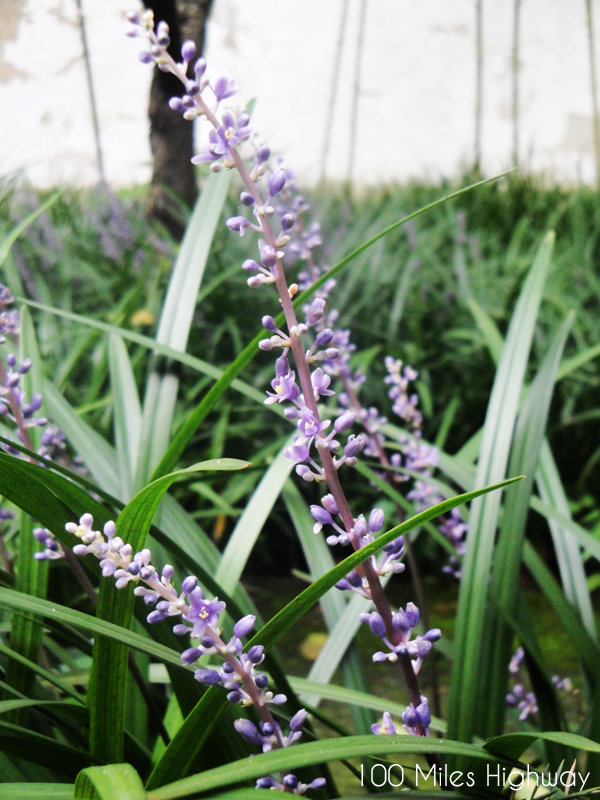 Have you been to Hangzhou? Do you know any other place like this?

7 thoughts on “The Misty West Lake of Hangzhou (China)”