Remember how, not so long ago, I was craving for some stability and predictability in my life? How I was so tired and drained of being unsettled? Sure, I still made the best of all that uncertainty that shadowed me throughout most of 2013, but the truth is I was pretty happy to suddenly have figured myself out.

Now that I’m on a slightly more stable position than a year ago (I guess anything is more stable than an unpaid work experience with no future employment opportunity), I find my mind wandering off into spontaneous decisions to bring in some adrenalin and excitement. This makes me realize that, as much as I want to fight it, I’m just not cut out for routine. 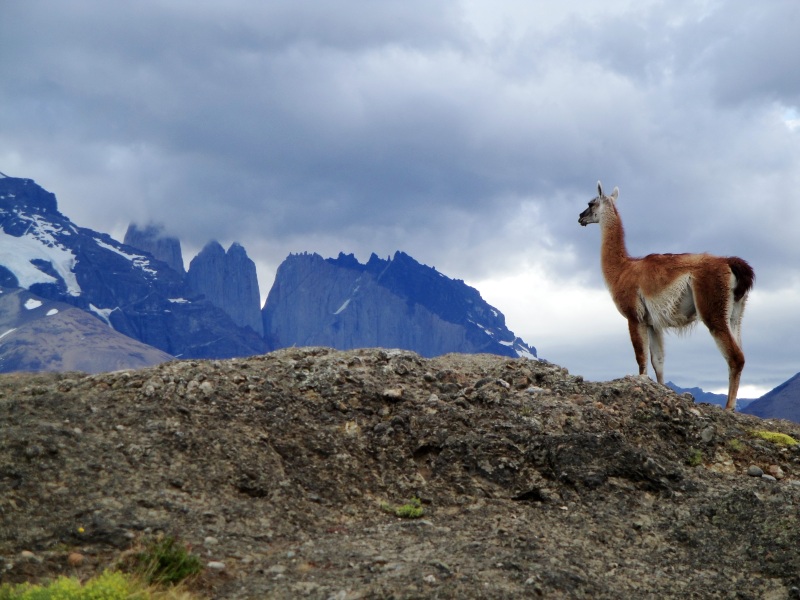 While I thought I was kind of settling down – Subconsciously, I’ve been taking decisions that would break my daily predictability:

All those months I thought I just couldn’t deal with another day of insecurity and instability, and now I come to believe that this unpredictability, freedom and change are precisely what fuels my energy and motivation – and my gut already knew about it all this time!

Maybe I do need some uncertainty after all.

I’m writing this posts from my large and bright bedroom overlooking a beautiful park south west of London. I’ve been living here for 1.5 years – which I’m quite sure is the longest I have stayed in the same flat (and neighborhood) for the past 7 years. Everything I bought and created to turn this place into my new home is now slowly being wrapped up again, ready to start a new beginning in yet another flat (and neighborhood) in London.

In the 2.5 years I’ve lived in the city, I’ve already lived in 3 (and soon 4) flats. I’ve gone from living in a studio close to Notting Hill (West London) during my first month in the city, to surrounding myself with top hipsters in Hoxton area (North East London) to finally settling for a bit longer in laid-back Clapham (South West). While always stressful and mostly frustrating, moving around in London has been a good thing – every move has taught me a valuable lesson:

Lesson 1: If you don’t like crowds, avoid famous neighbourhoods 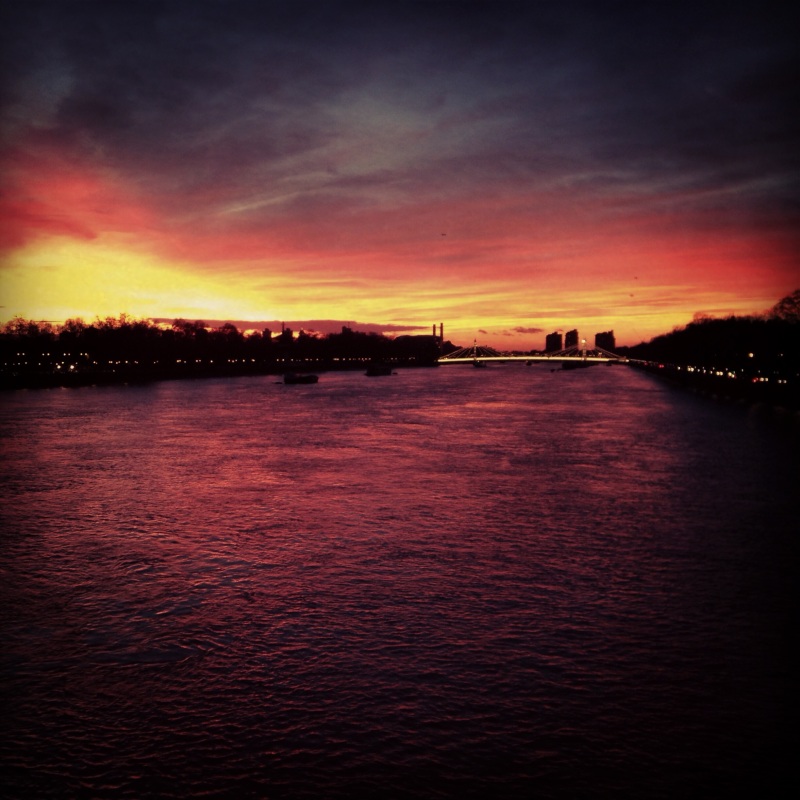 I’ve learned that Notting Hill, though beautiful, is too crowded for me – and thanks to this and working close to Oxford Circus, I realised that I actually have a problem with crowds, specially when they involve a majority of tourists (even after having developed the power of precognition).

Famous neighbourhoods such as Notting Hill also tend to have quite a heavy price markup on their flats. You’re paying for being close to Portobello Road – the heart and essence of Notting Hill (the neighbourhood and the movie).

Lesson 2: Don’t follow a trend – find your own style

I moved to Hoxton because I was told so. All I knew at that time is that I didn’t want to live somewhere crowded. I was going to move in with one of my best friends, who continuously mentioned places like Old Street, Hoxton and Angel. I followed along – after all, I was the newbie.

Although the area was great for being next to the Regents Canal and some of the coolest underground bars in the city, I felt like an outsider among so much trendiness. I love to go for to the area for a dinner or drinks, but couldn’t imagine calling it home.

Lesson 3: If you find an area you like and can afford, stay

This sounds like common sense, but it wasn’t immediately what crossed my mind. One of the reasons I am moving once again is because, ever since my career change into something more creative than finance, my flat takes away more than 60% of my monthly income. Taking into account my monthly travel card and other living essentials, and I have been ending each month with an empty account. I had nothing left for savings. And even worse – there was nothing left for travel either.

I desperately looked for flatshares in the same postcode (postcodes are king in the UK), but all I could find was either flat shares with 5 or more people or rooms in the same price range I am currently paying. I started to lose hope and opened myself to other areas. I went to Putney Bridge, Parsons Green and even had a look around Richmond. I was devastated – not because I thought these places were wrong, but because I was sad to leave a neighbourhood I loved.

With so many changes and so much uncertainty in my life, I wanted to hold onto the one thing I could possibly keep constant.

I eventually found a room in a flat share closeby. A different postcode *sigh*, but a pretty, modern and more affordable flat nonetheless – only a 5 minute walk away from the park I currently overlook from my bedroom. I couldn’t be happier!

Finding a Neighbourhood (or Borough)

Whenever possible, I highly recommend to visit the neighbourhood you’re looking at during the day as well as night. Imagine yourself building a routine – do you have a supermarket? a gym? what are the people like?

Finding a flat or flatshare in London

Note that most of the flats listed are managed by a letting agent – so be aware that a number of fees will apply. Agency fees vary greatly among agents and could include (among others): inventory check fee, credit check fee, contract amendment fee and management fee.

Rental prices are usually shown as GBP per week (pw) while being paid per month (pcm). To calculate the monthly equivalent, you only have to multiply this amount by 52 (weeks) and divide it by 12 (months). Voilà!

Other bills to consider